Travel to Egypt and Enjoy.

The tomb of Mehu:

In the area of Saqqara, in Egypt, has been restored and reopened to tourists.
Mehu’s tomb, open to the public for the first time since its discovery in 1940, is considered one of the most beautiful tombs of Saqqara, where the famous stepped pyramid is also found. 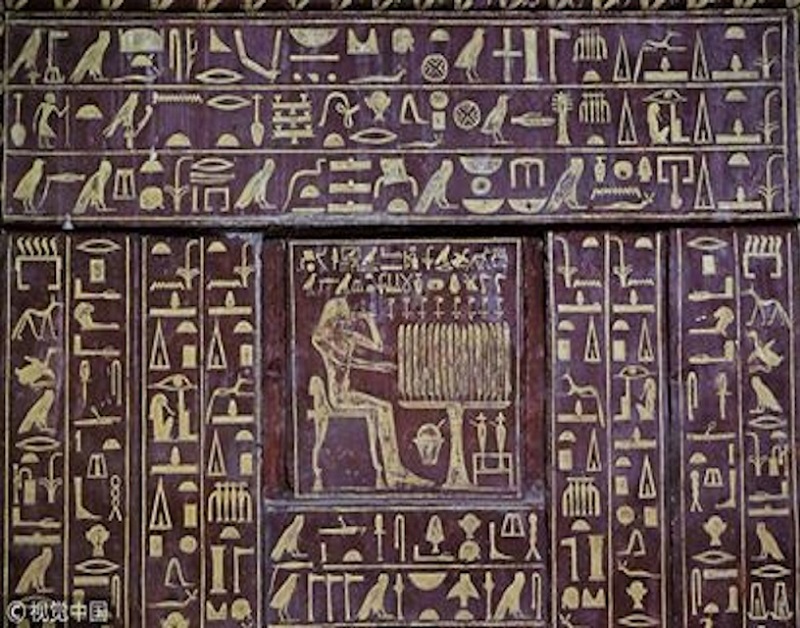 The Owner of The Tomb:

Among the most important scenes restored at the behest of the Egyptian Antiquities Ministry, there are those with the owner of the tomb during the jungle hunting or fishing and others showing good harvesting, dancing, and acrobatic dance. The tomb is located 6 meters south of the south wall of the pyramidal complex of Zoser. 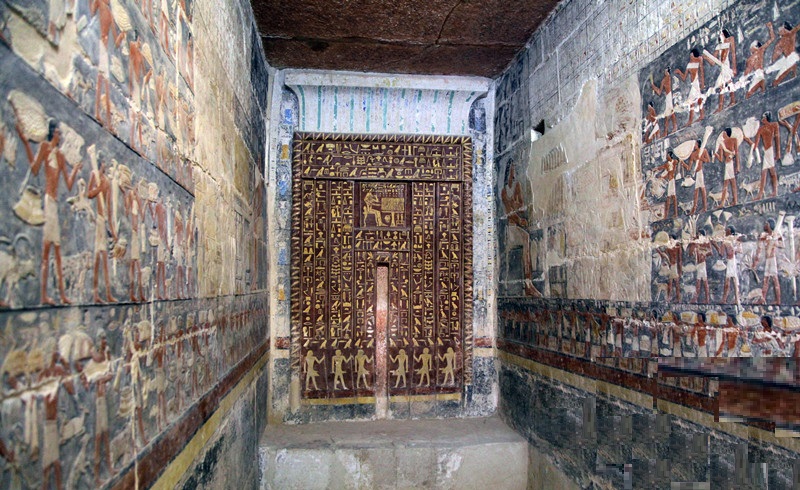 “The tomb is one of the most beautiful in Saqqara Necropolis because it still keeps its vivid colors and distinguished scenes,” Minister of Antiquities Khaled El-Enany said. “Among the [strongest] scenes is the one depicting the marriage of crocodiles, [in the presence of] a turtle.”

Among the scenes represented on the walls: hunting, fishing and those that show the scenes of harvest and moments of dance. The tomb is six meters from the south wall of the pyramid complex of Djoser.

This site uses Akismet to reduce spam. Learn how your comment data is processed. 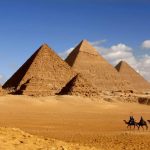 what our customers say about us