An exciting tomb discovery – the final resting place of a high priest, untouched for 4,400 years, decorative scenes show the owner, a royal priest named Wahtye, with his mother, wife and other relatives. 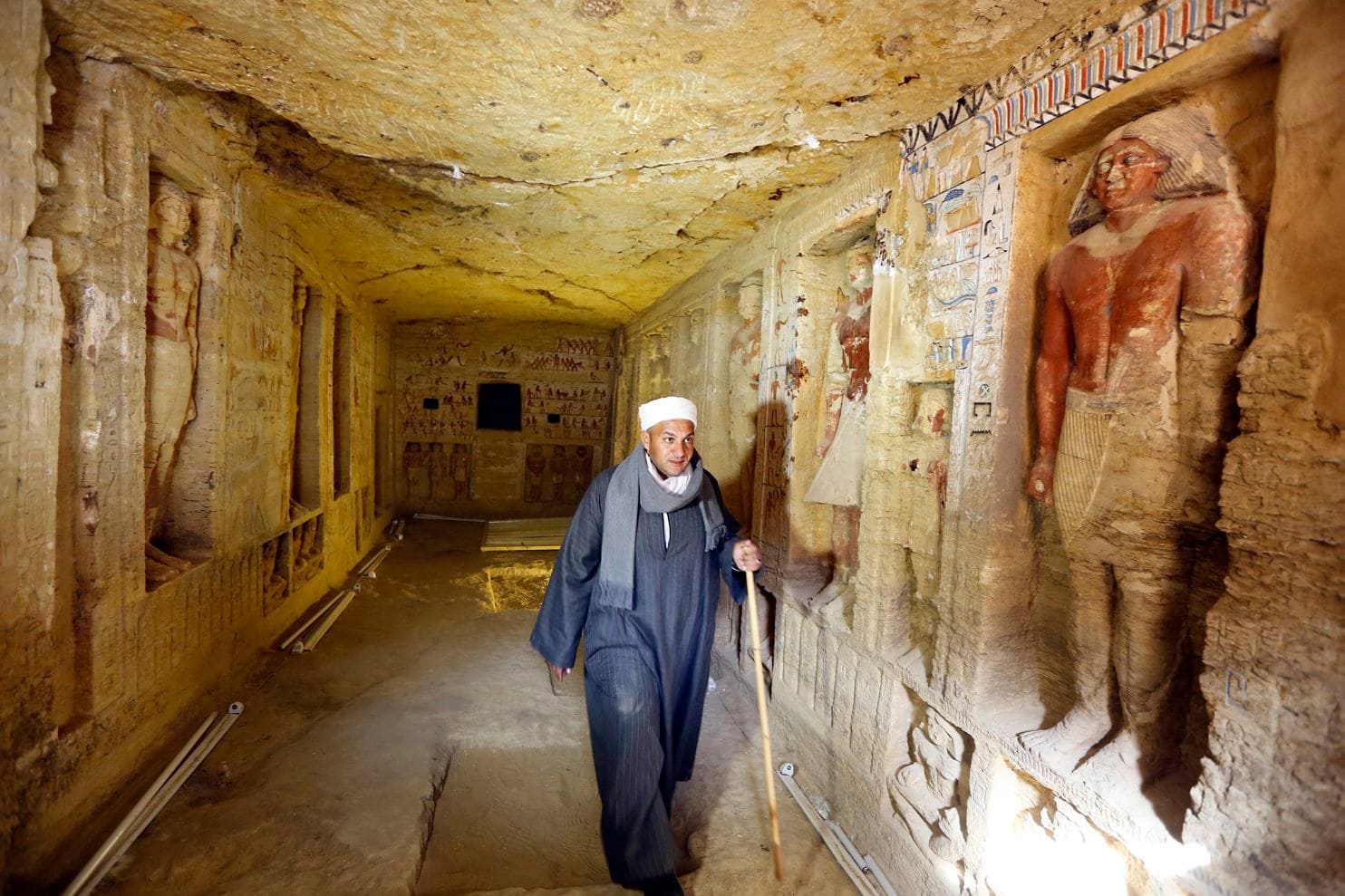 The tomb of a Pharaonic priest from the period of the 5th dynasty, then over 4,400 years ago but very well preserved, was discovered in the necropolis of Saqqara, south of Cairo. The agency Mena reports, quoting the Egyptian Minister of Antiquities, Khaled el Anany.

The tomb belonged to a royal priest called “Wahty” who lived under Neferirkare Kakai, the third ruler of the dynasty, and is “exceptionally well preserved,” reports the Egyptian agency.

Paintings have also come to light in the sepulcher of ten meters in length and three meters in height. The discovery, made by an Egyptian archaeological mission, as defined by the minister as the last of 2018.

Many statues of different sizes and colors have also been found in the tomb, according to the AP agency, recalling that Egypt is giving prominence to many archaeological discoveries in the declared hope of contributing to the revival of tourism.

This site uses Akismet to reduce spam. Learn how your comment data is processed.